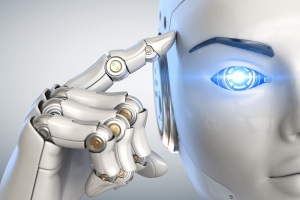 2035 is 15 years from now.  My current granddaughters Harper and Olivia will be 16 and almost 20 respectively. Those are good ages to imagine for predicting what their lives will be like at that time.  Below are 10 such predictions.

Over the past 15 years Gordon has seen more than 1,500 startup pitches, given personal advice to more than 500 entrepreneurs and been involved with raising over $45M in growth and venture capital. Throughout his 28 year career in high tech, Gordon has two IPO’s and a $200M acquisition exit under his belt. Now, through his advisory practice called Shockwave Innovations and as Managing Director for Austin’s Capital Factory startup accelerator, Gordon’s focus is purely on educating, advising and investing in tech startups. View all posts by Gordon Daugherty